Over 80 astronomers attended the 2013 BOSS Collaboration Meeting held at the Lawrence Berkeley National Laboratory, from December 9th to 11th. During the meeting we had active and involved discussions about at all the great results that are coming out from the over 2 million spectra already taken with the BOSS spectrograph. 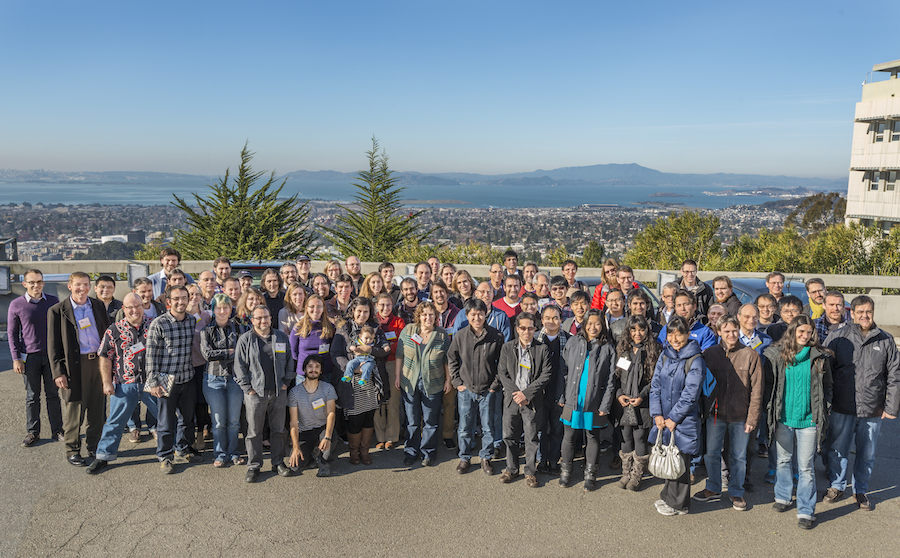 Final discussions on the Data Release 11 papers, as well as preparation for the upcoming final BOSS Data Release 12, were two of the main topics in the meeting, but there were also many new exciting results from the different working groups covering topics such as quasars, galaxies, and clouds of gas in distant galaxies.

The conference dinner, at the Chabot observatory, was preceded by a great talk on exoplanets by Sarah Ballard, and followed by observations of Jupiter’s satellites using telescopes almost a hundred years old. On Wednesday afternoon, the first BOSS soccer championship ended up with a tight score (Quasars 3 – Lyman alpha 5), surprisingly no injuries and a lot of fun!