We had DocuFeest in 2016, DocuCeilidh in 2017, and now it was time for DocuVana 2018. Last month, a group of enthusiastic SDSS IV-midables traveled to the University of Washington in Seattle, to prepare the SDSS webpages for its next big public data release. Data Release 15 (DR15) is planned for December 2018, and will contain new MaNGA data. It is also the first public data release for the MaNGA Stellar Library, MaStar, so lots of new documentation was needed! And it was not just the new data that created a lot of work: the APOGEE-2 team took this opportunity to go through their existing webpages, and update and improve where needed. And they already made a head start for the many new stellar spectra that they will release in 2019 in DR16. 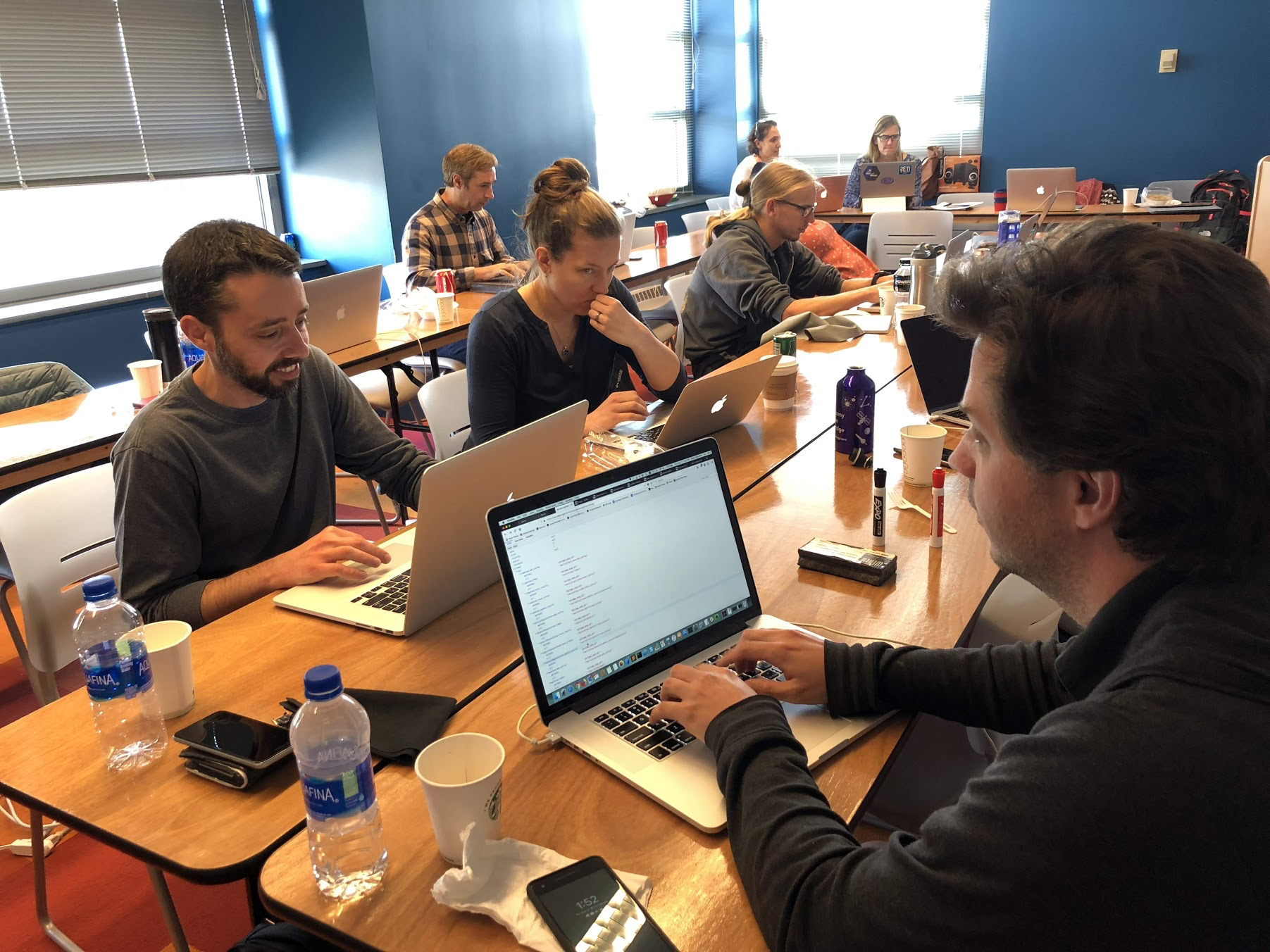 Lots of writing was done, lost of new pages created, but in between all that typing and editing, the documentation team also took some time to explore Seattle. They enjoyed some amazing food, visited the Museum of Modern Pop Culture, and got a tour from engineer Curtis Bartosz through the UW machine shop, where all the SDSS plates are made. 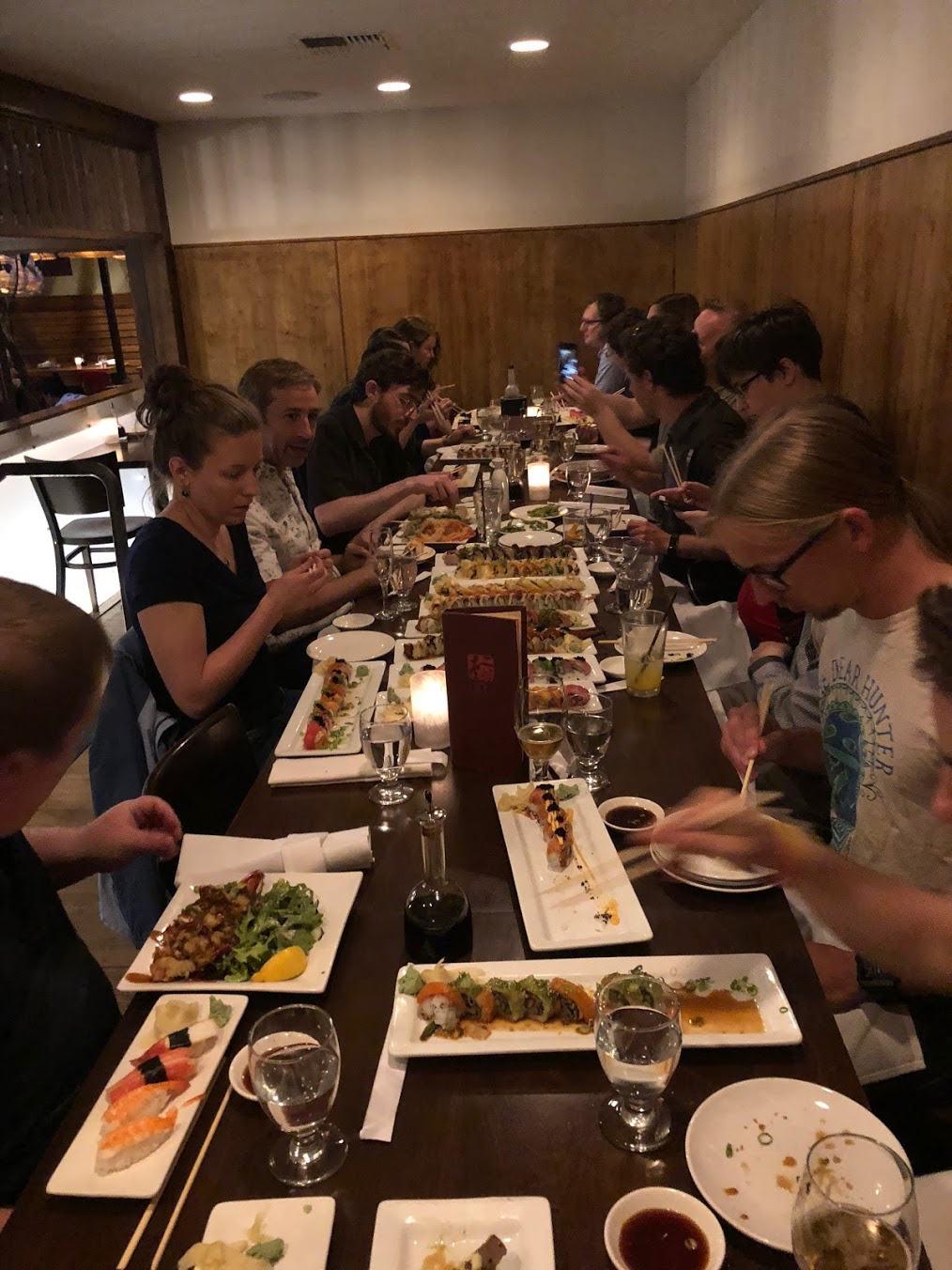 The food is always good at our documentation feasts! (credit: J. Sobeck) 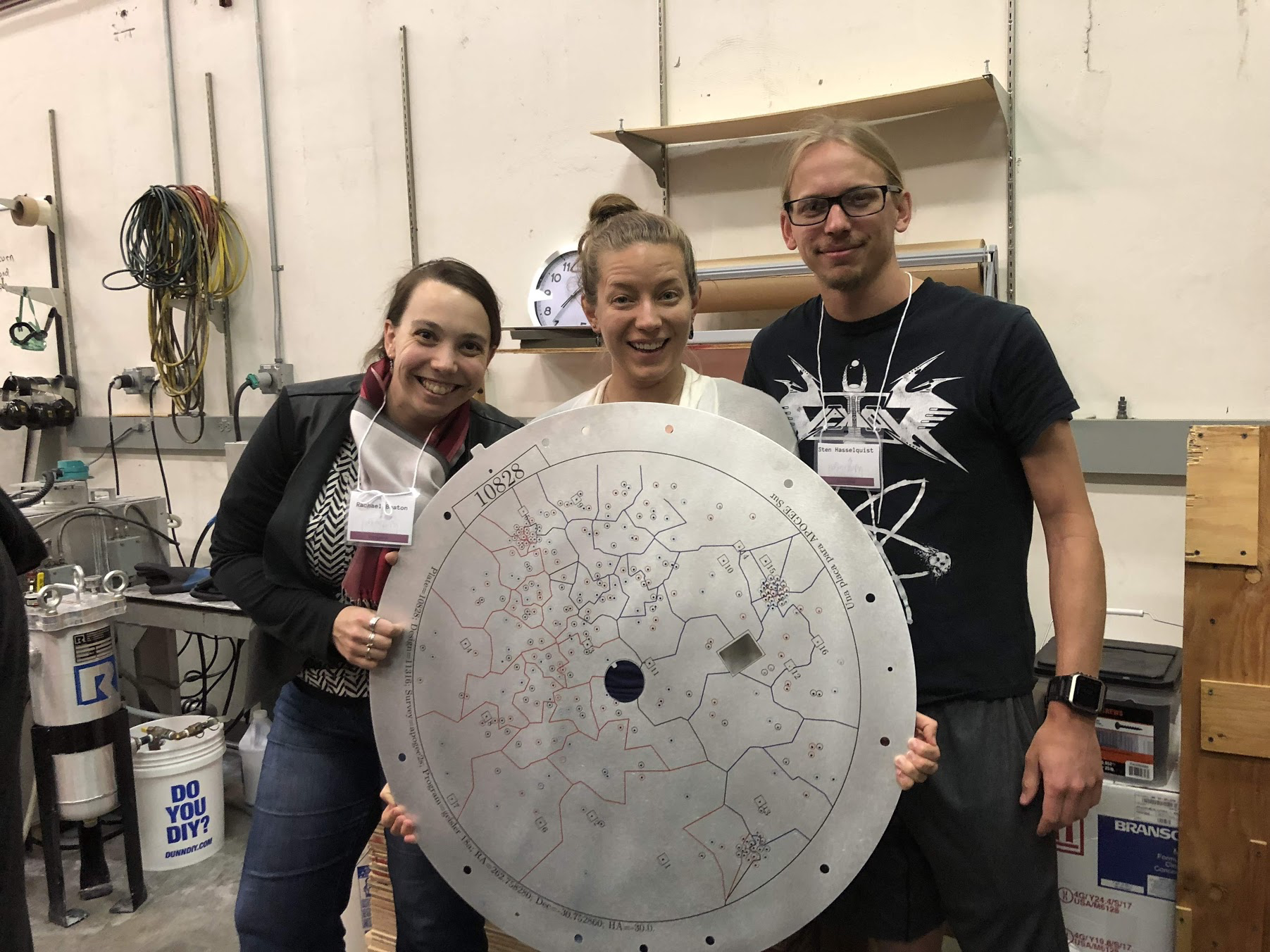 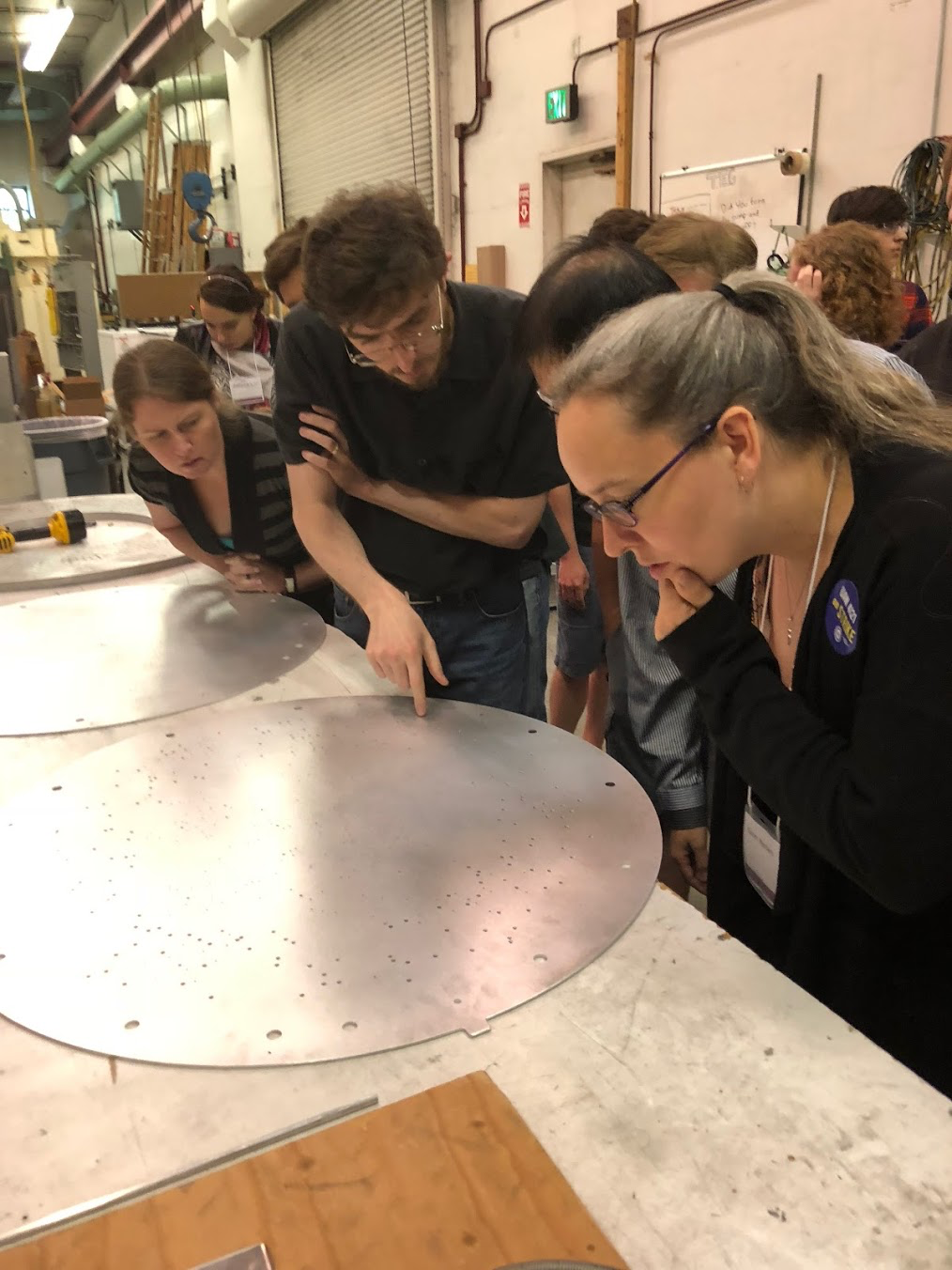 So, why did all these people take part in DocuVana? Because they care about documentation: they want to make sure that their data is not just available for downloading, but that people also can use their data: for science projects, teaching projects, or just to have a look at for fun. And to be able to do that, the data needs clear and easily accessible descriptions, examples, and tutorials.

Stay tuned for December, when you will be able to see their hard work as DR 15 goes live!

One thought on “Documentation Fun: DocuVana 2018”