Prof. David Schlegel of Lawrence Berkeley National Laboratory, the PI of the BOSS part of SDSS-III and a long time contributor to all areas of the Sloan Digital Sky Surveys was announced yesterday as one of the winners of the E.O. Lawrence Award. 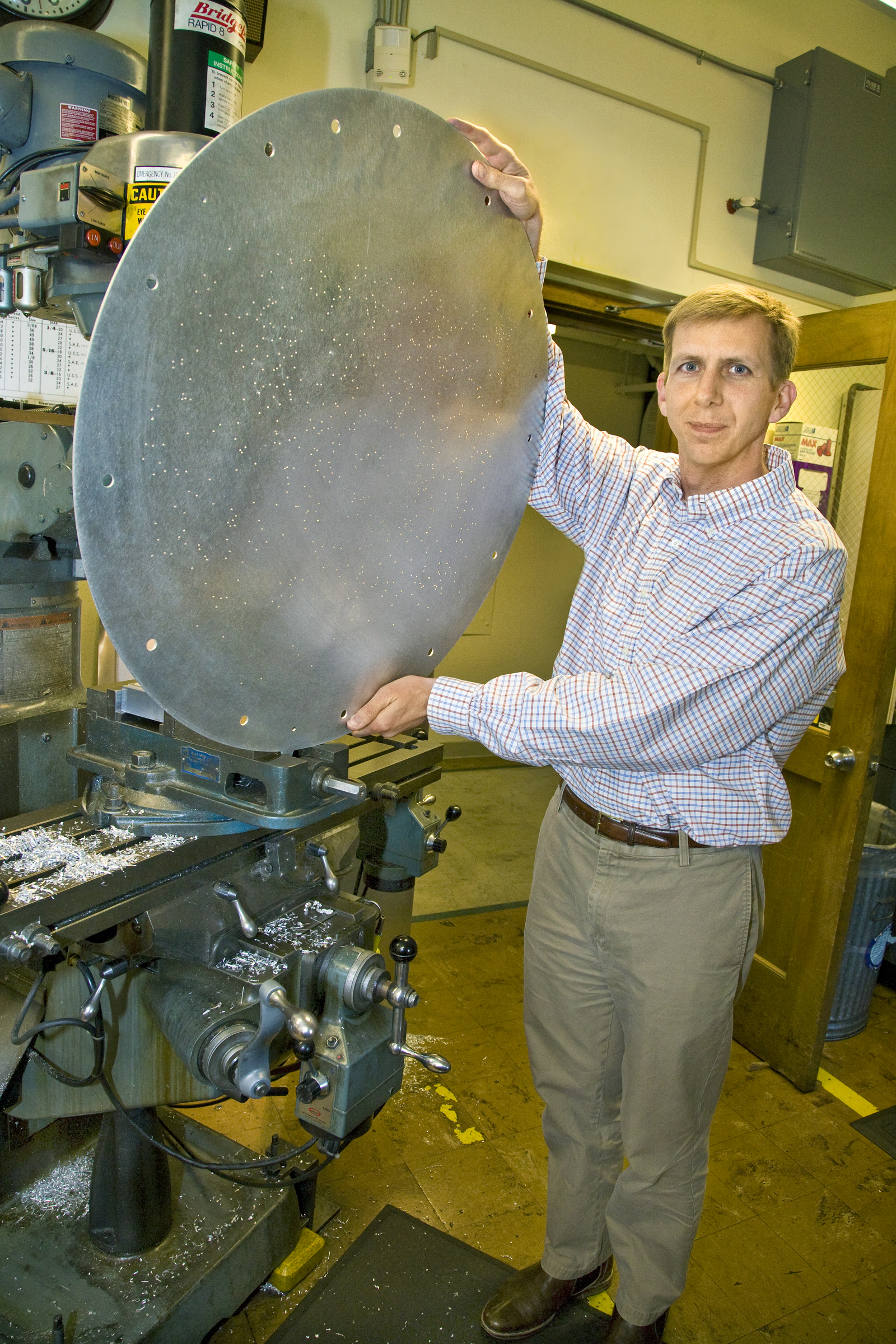 The Ernest Orlando Lawrence Award was established in 1959 in honor of Ernest Lawrence, who invented the cyclotron (for which he won 1939 Nobel Laureate in physics). The Lawrence Award honors U.S. scientists and engineers, at mid-career, for exceptional contributions in research and development supporting the Department of Energy and its mission to advance the national, economic and energy security of the United States.

The citation for David’s award (for the High Energy Physics Category of the award) reads:

Honored for his exceptional leadership of major projects making the largest two-dimensional and three-dimensional maps of the universe, which have been used to map the expansion rate of the Universe to 10 billion light years and beyond. His fundamental technical contributions to high precision measurements of the expansion history of the Universe, and his massive galaxy redshift surveys to detect baryon acoustic oscillations, has helped ascertain the nature of Dark Energy, test General Relativity, and positively impact fundamental understanding of matter and energy in the universe.  These efforts have made precision cosmology one of the most important new tools of high-energy physics.

All of us at SDSS are delighted to wish David Schlegel many congratulations for this honor.

It is a great pleasure to share the news that the Director of SDSS-III, and long time member of SDSS, Daniel Eisenstein (Harvard University) has been elected to the National Academy of Sciences!

The SDSS is delighted, and feel this is a well a deserved recognition testament to Daniel’s scientific accomplishments and leadership.

Daniel wants to emphasize that he feels this recognition is also a recognition of the impressive scientific scope of the Sloan Digital Sky Survey, in all its iterations, which has been the context for key aspects of Daniel’s scientific and leadership accomplishments.

So congratulations to the SDSS-III Director and also to all those who have helped make all phases and surveys of the SDSS a success over the past decades.

The other three NAS electees this year in astronomy are Fiona Harrison, Steve Schectman, and Joseph Silk.

Please join us in congratulating all four astronomers on this honor and accomplishment!

The American Astronomical Society has awarded three of its society prizes to scientists who have used SDSS data extensively in their work.

“With great insight and creativity, he created a transformative approach to science by engaging nonscientists in cutting-edge research via Zooniverse.org. He demonstrated the unique capabilities of ‘crowdsourcing’ to attack otherwise intractable problems and, in the process, created a unique educational tool that is also an unparalleled public-outreach phenomenon.”

We also congratulate two scientists whose PhD theses were based on SDSS observations and who received AAS young-astronomer awards based in significant part on the work that came out of their theses and subsequent developments.

2) Nadia Zakamska (Johns Hopkins University) was awarded the 2014 Newton Lacy Pierce Prize for research in observational astronomy by an young scientist
“for her multi-wavelength work on Type II quasars, which has characterized these energetic sources in detail and led to the current “standard model” of quasars. […] Her observational and theoretical work has shown that “feedback” from AGN is occurring on scales of tens of thousands of light-years.”

SDSS data were central to Dr. Zakamska’s PhD work on quasars and continued efforts in this area.

3) Chris Hirata (Ohio State University) was awarded the Helen B. Warner Prize for research by a young astronomer
“for his remarkable cosmological studies, particularly his observational and theoretical work on weak gravitational lensing, one of the most important tools for assessing the distribution of mass in the universe. […] His work is facilitating the next generation of important cosmological experiments.”

Dr. Hirata’s PhD thesis on gravitational lensing was heavily based on analysis of SDSS data.

SDSS congratulations and recognizes these three excellent scientists along with all of the 2014 AAS award recipients.